The modern-day world has almost completely eliminated the traditional coal miners familiar to us from the movies. The mining process has undergone industrialization and mechanization, so that today, there are almost no coal mines based on manual mining. 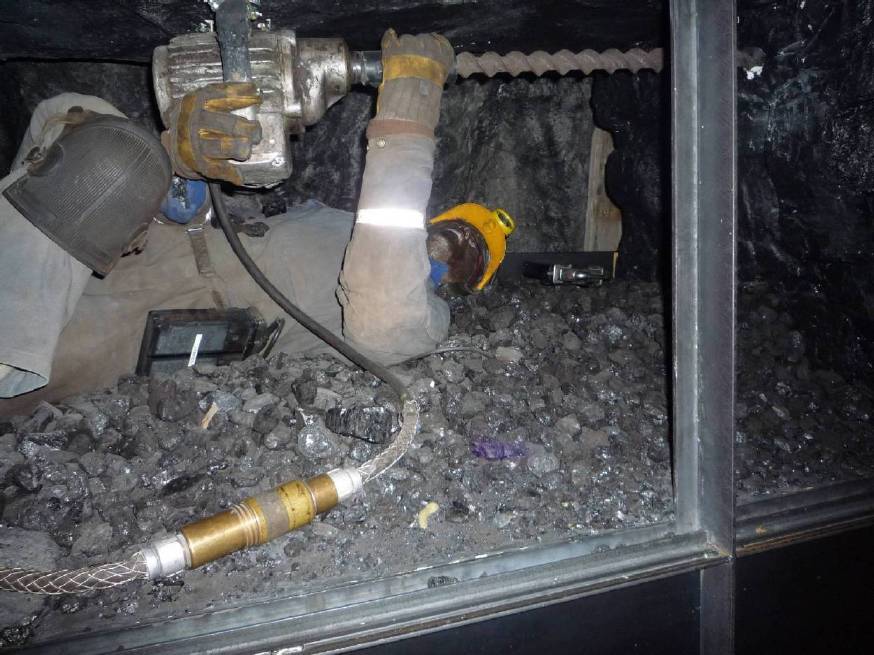 Sculpture of a Miner – Svalbard Museum, the North Pole

There are a number of mining methods, all characterized by mechanization and minimal use of manpower in order to avoid endangering human life.

Natural coal deposits can be found in layers known as coal seams, with alternating thickness. Some coal layers are dozens of centimeters thick, and are not an option for a lucrative mine, while other layers are several meters thick. In such cases, the deposit might become an active mine.

Coal mining takes place in underground or open mines. In most mines, coal is dug out from a number of layers, with different layers located at various depths within a single mine.

Generally, underground mining is performed for coal layers located dozens or even hundreds of meters below ground.

Mining takes place in underground tunnels, and the coal is transported outside the mine through a long, steep tunnel.

Coal designed for barbecues is not the energy coal which produces electricity.

Continuous Mining – Continuous mining performed using a cogwheel which digs coal and, during its progress, creates a long tunnel, collects the coal and transports it outside the mine using a conveyor belt.

This method utilizes machines capable of mining up to 5 tons of coal per minute (exceeding the daily mining rate of a miner). The machines perform the mining activity, collection and coal transport out of the mine.

Long Wall Mining – Long wall mining performed by cutting the coal layer using a large round blade which cuts up slices of coal, with the coal transported outside using a conveyor belt.

In places where the coal layer is shallow (up to 20 meters below ground), explosions and heavy mechanical tools are used to remove the overburden above the coal. The removal of this layer is performed by creating incisions and cutting the layer into long strips. At the beginning of the process, holes are drilled and filled with explosives. After the explosion, the overburden is collected and loaded onto heavy mechanical equipment such as draglines, trucks and shovels, or shovels using cogwheels and conveyor belts, and is placed outside the designated mining area. 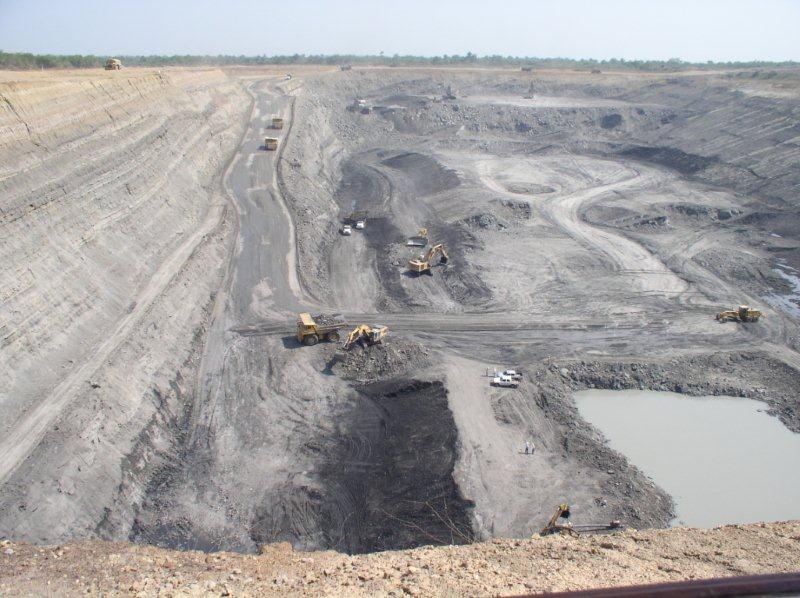 Mining in a Surface Mine

The overburden is removed until the coal seam is exposed. The coal layer can be drilled and exploded if it is too hard, or can be mined using heavy mechanical equipment such as draglines, or truck and shovel. The coal is then transported to a washing and preparation facility using trucks or conveyor belts. When mining is completed in a certain strip, the mining of the adjacent strip begins, and the overburden of the new strip is used for covering the previous one.

This method is suitable for coal deposits in level areas. 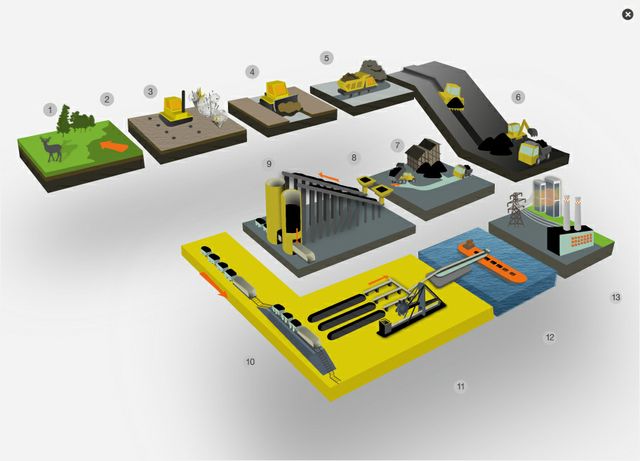