The Israeli National Coal Company attributes key importance to the appropriate conduct of the Board of Directors, as well as to regulation compliance – legislation, guidelines and other rules. As part of the Board of Directors responsibility and commitment to proper corporate governance, it must be capable of leading the enterprise in all areas, including those related to promoting corporate responsibility, ensuring continuous auditing of the organization, avoiding conflict of interest and upholding the highest professional standards.

Relations with the Israeli Electric Corporation

The relations between the two companies also pertain to the field of corporate governance, since some of NCSC's Directors are employees of the Israel Electric Corporation. 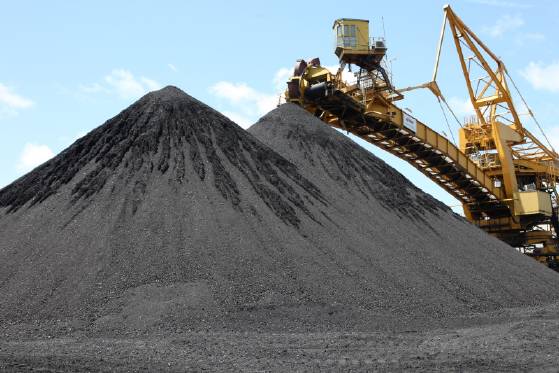 Coal Stockpile at a Power Station

As a subsidiary state-owned company in charge of an area of national importance, which has an immense impact on the Israeli economy, the Israeli National Coal Company must comply with various rules and regulations (on the national and municipal level) and its activities include many interfaces with regulatory entities.

The key regulatory entities which impact company activity include:

The rules and regulations forming the regulatory environment of the company include: