The global coal market is controlled by a small number of major and secondary players. Five countries lead the international coal exports, and a small number of giant companies with mining franchises operate in various countries. 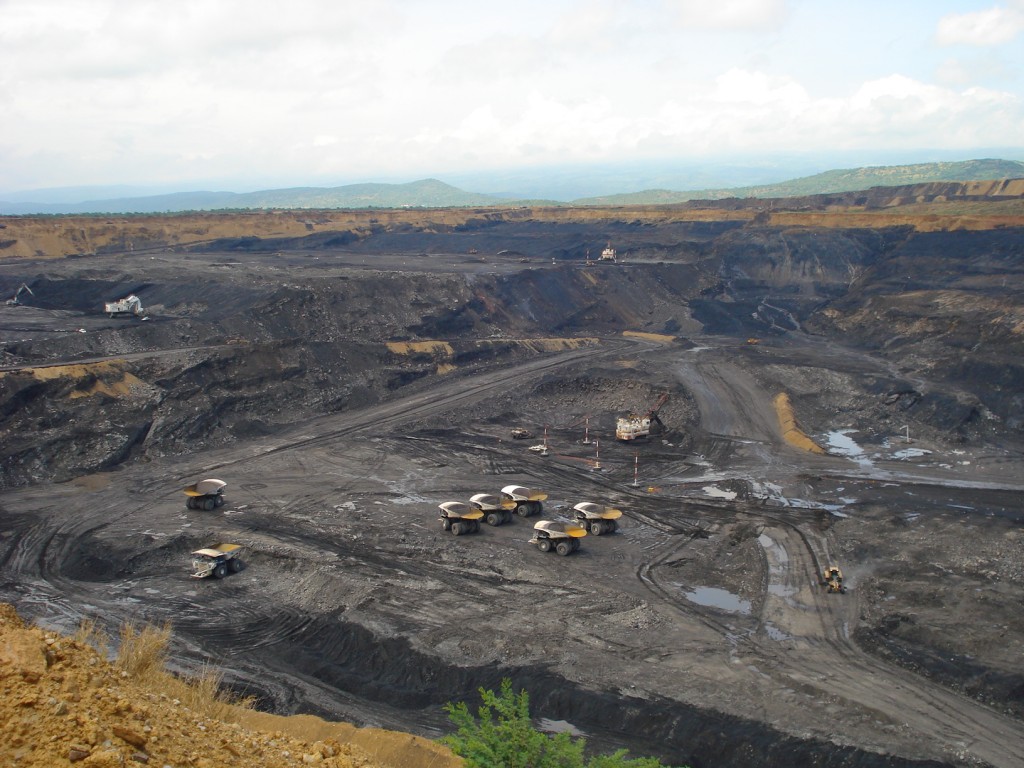 Until a decade ago, China was among the large exporters, but over recent years it has significantly increased its coal consumption, due to the industrial revolution it is undergoing, turning the country from an exporter into the largest importer in the world. Chinese coal demand is an unpredictable factor which can, at any given moment, undermine the stability of the global coal market and create extreme price volatility.

Known Players in the Coal Market

Over the last decade, Indonesia has increased its annual coal export by dozens of millions of tons each year, although most of its coal is characterized by a relatively low quality, and is sold mainly to India and China.

Five large companies operate in South Africa, which is considered to be among the largest coal exporters in the world, and was the leading exporter until 2003. The large coal mining companies in South Africa are South 32, Anglo American and Glencore.

Until 2005, Australia was the largest coal exporter in the world, until Indonesia entered the market, currently exporting around 200M tons of steam coal per year. Glencore, Yancoal, BHP Billiton, Whitehaven and Peabody are the leading players in Australia.

Each ship sailing from Colombia to Israel is examined by divers prior to its departure from Colombian ports, in order to prevent drug smuggling.

The Coal Market – The Chinese Change the Rules